Paul Dascotte, an artisan shoemaker and cobbler, started his craft directly in his own shoemaker’s workshop in 1986. He is helped by Mr Jacques Plancq, who has passed on his knowledge, his craftsmanship and his passion.

The Atelier Dascotte was born. With a desire to expand and attack a larger market, Paul moved to Brussels in 1999.

Its activity then experienced significant growth. The services offered range from the repair of men’s and women’s shoes to leather goods and the customization of shoes. But he misses his fiefdom in Soignies and wants to be closer to his family.

In 2011, he decided to work at Nekto (adapted work company) and to be able to pass on his craftsmanship, his mastery of leatherwork.

The singer Stromae then called upon his talents to create the shoe with the well-known design of the clip “Papaoutai”. This demand for made-to-measure shoes is of great interest to him and he, therefore, decided to embark on this concept, being one of the last bootmakers in Belgium.

In 2019, the meeting with Georges Hubinont and Luc Cassart is decisive. L’Atelier Dascotte SRL is born in June of that year and everything goes very fast! The Atelier moves to Rue de l’Industrie, 11 in Nivelles and new employees join the team. 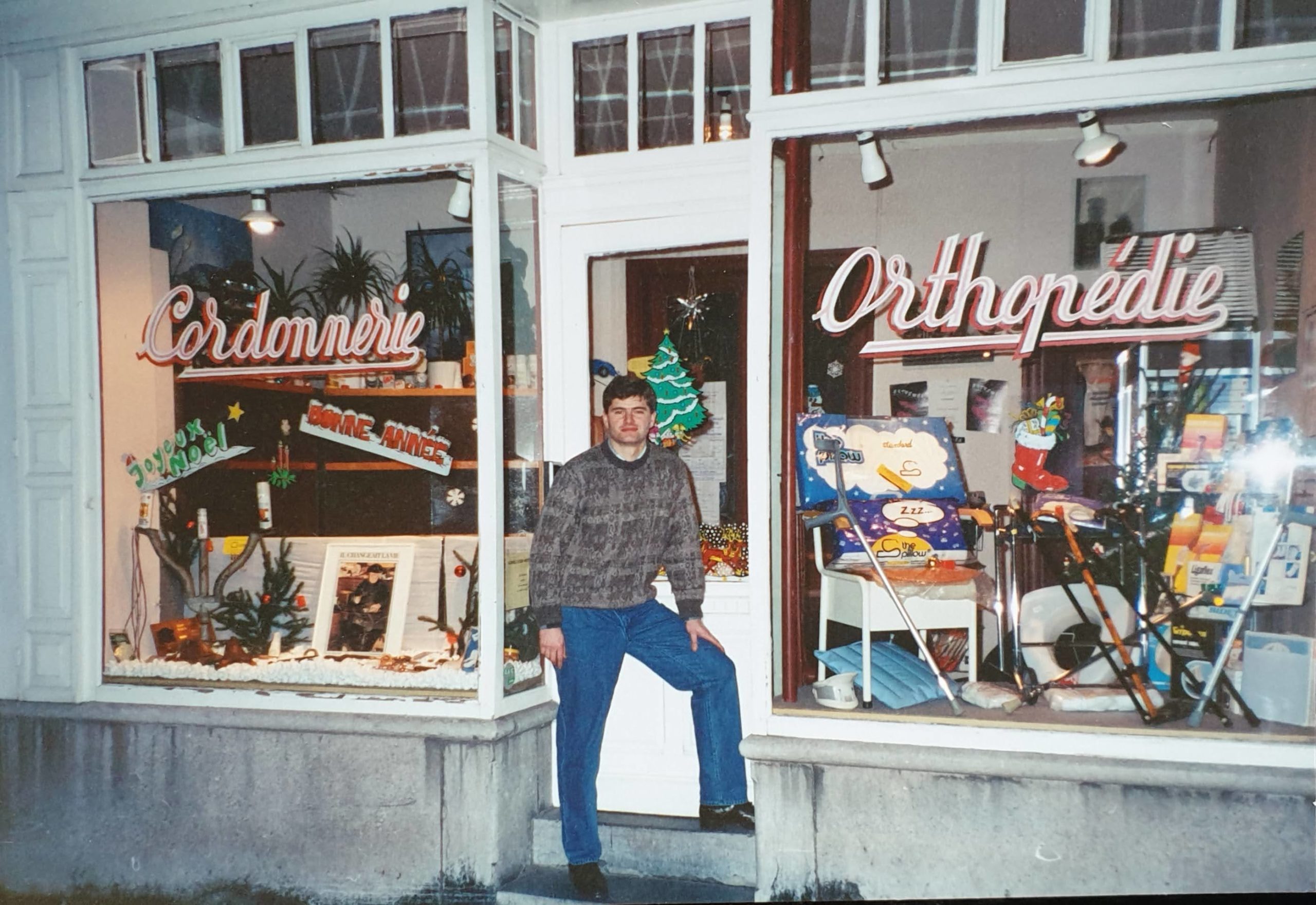 The maintenance, polishing, patina, and glazing of shoes. Give your shoes a new lease of life and try customization – personalization! Plain patina or patina with shades, it’s your choice ! 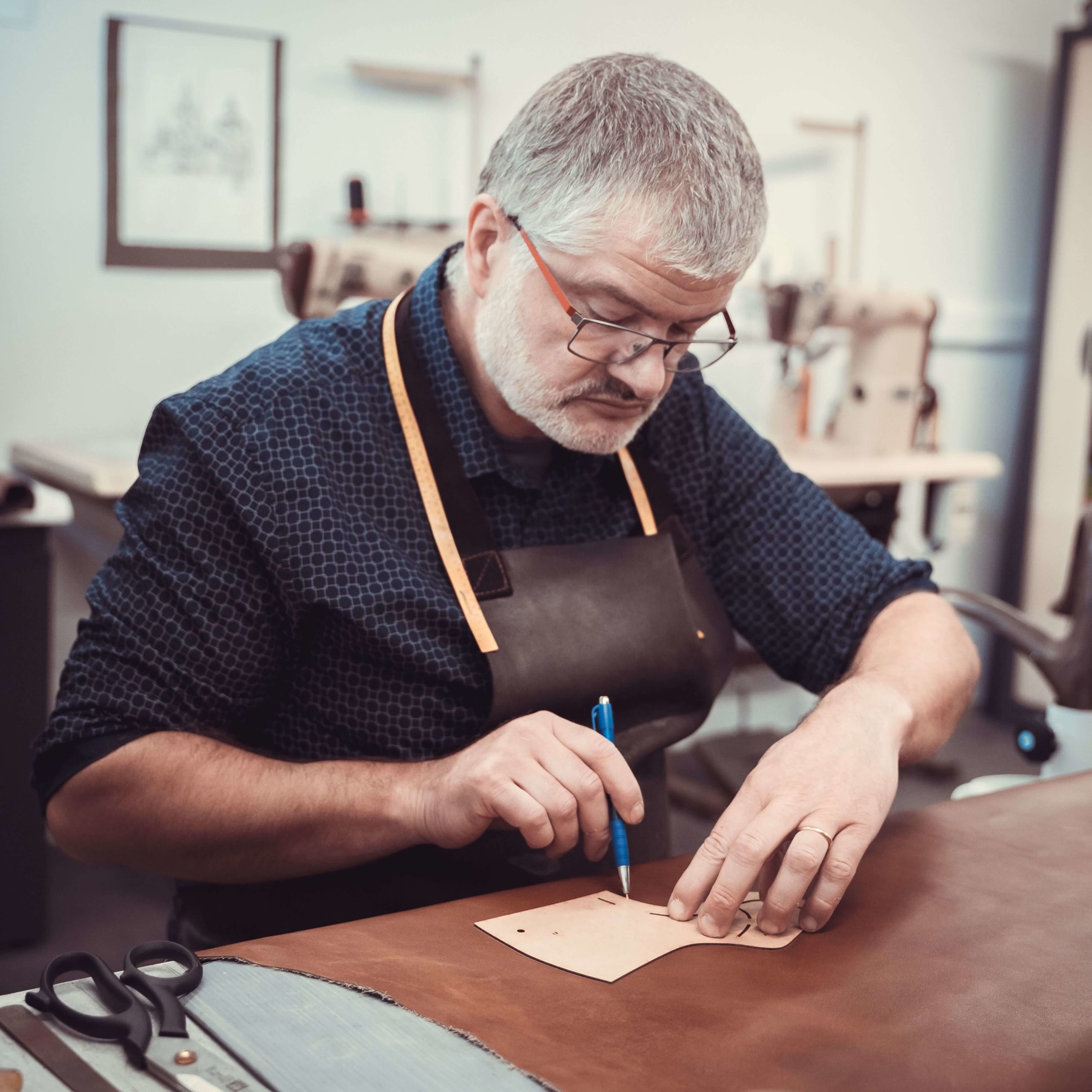 The repair of leather goods from world-famous houses such as the repair of beautiful bags that you care so much about !

The sale of specific products from renowned brands such as Saphir with advice on how to use them.

But also the making of BESPOKE MEN’S SHOES, which we develop to the best of our ability because we are, to our knowledge, the only ones to make bespoke men’s shoes for men, from measuring to finishing. Everything in Belgium and handmade! A great challenge! Our leathers and skins come from renowned French tanneries and are vegetable tanned! 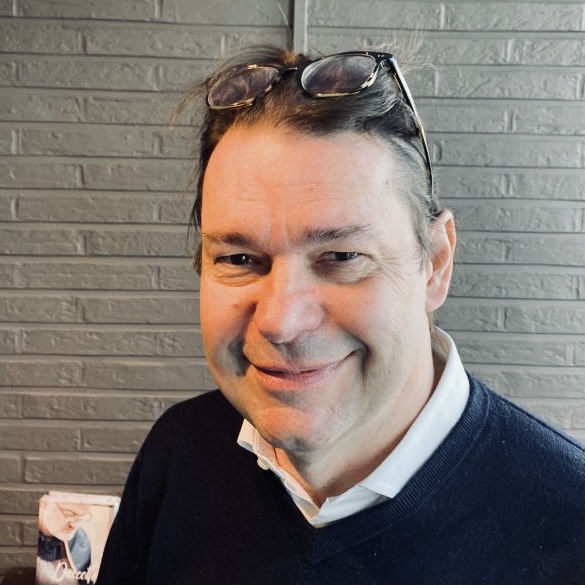 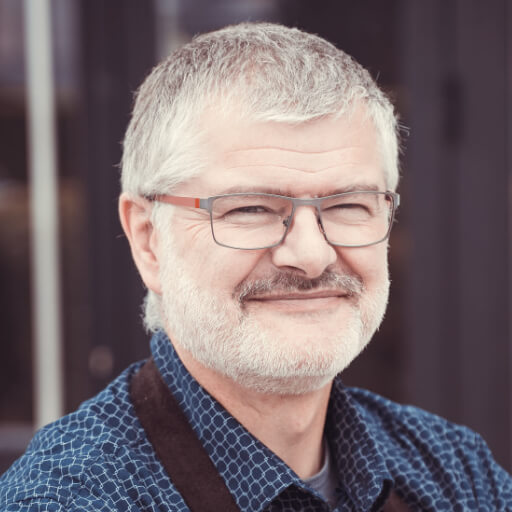 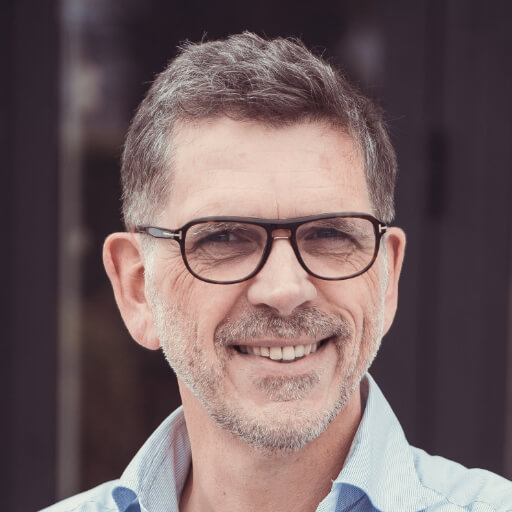 Come and visit us, enjoy the good smell of leather and get to know our friendly team.

Handmade shoes shoes by appointment:
Appointments are possible outside our opening hours in our workshop or at your home.